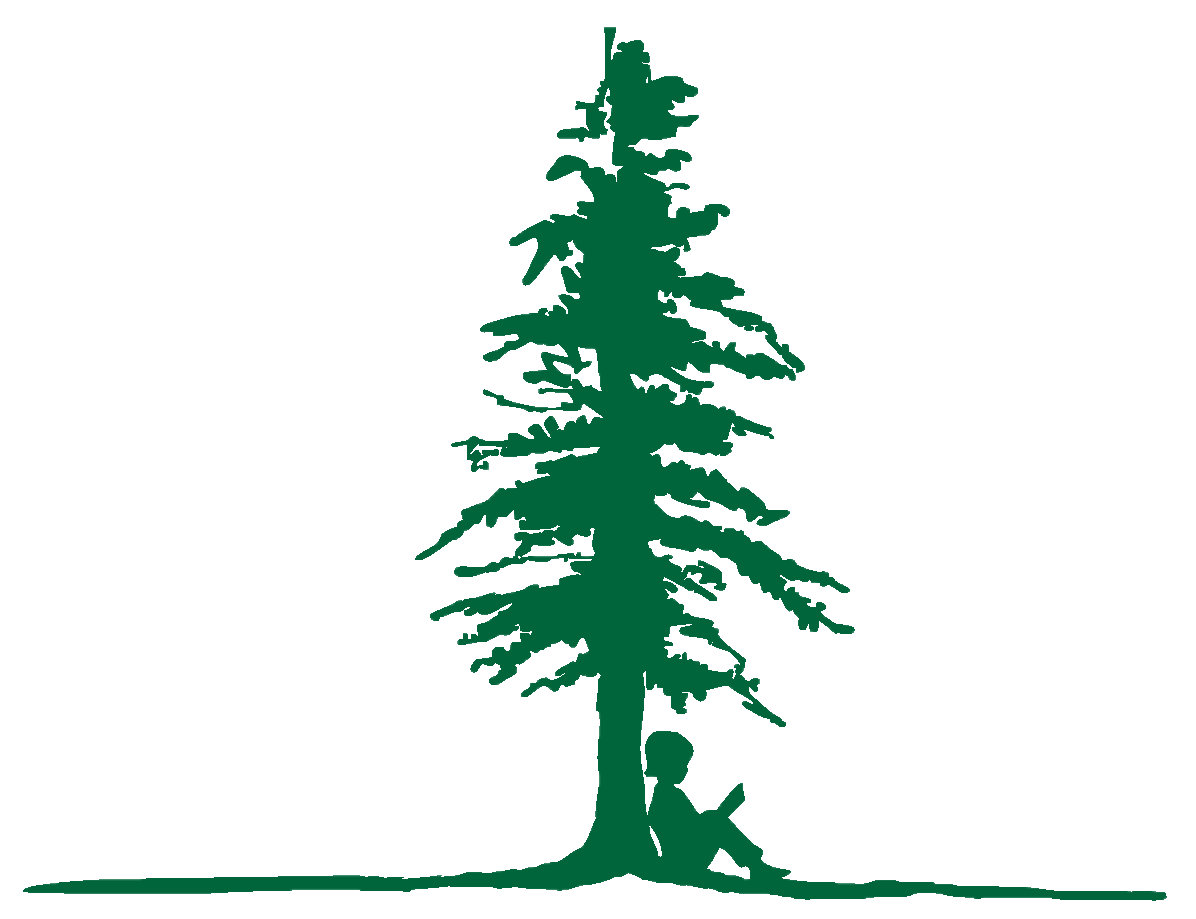 The mission of Larchmont Charter School is to provide a socio-economically, culturally and racially diverse community of students with an exceptional public education. We foster creativity and academic excellence; our students learn with and from each other in an experience-centered, inquiry-based learning environment. With participation from our entire community, we strive to instill in each student a dedication to improving the world we inhabit.

We believe that every child in America should be able to attend an excellent public school that reflects the full diversity of his or her community. This, after all, was the opinion of our Supreme Court more than 50 years ago in Brown v. Board of Education. Yet, this promise is still not a reality for many students in Los Angeles. We believe Larchmont Charter School can help fulfill this promise for children in our communities.

To this end, we focus on achieving excellence in three interrelated strands:

We fulfill our mission by:

In February 2004, a group of parents convened in their neighbor Lindsay Sturman’s back yard to discuss creating an alternative neighborhood school within the Los Angeles Unified School District. At the time, their existing local elementary school in the Hollywood area lacked diversity, was overcrowded, and was under-performing. The group wanted much more for their children and the community. They wanted the school to reflect the racial and socio-economic diversity of their neighborhood and Los Angeles at large. They wanted a more progressive, constructivist curriculum and academic rigor. And they wanted to harness the energy of families, educators, and the surrounding community by making volunteerism a pillar of the school. Larchmont Charter grew out of a dream.

Partnering with fellow Harvard alumna Dvora Inwood, an experienced educator who recently had received a Masters in Education from Stanford, Lindsay and fellow co-founders Heather Boylston and Rebecca Hutchinson united a team that would make Larchmont Charter a reality. Along with a group of passionate and dedicated Founding Parents, the team lived and breathed Larchmont Charter from that first planning day in February 2004. They worked with LAUSD, wrote the charter petition, found a school site and refurbished it, raised funds and were awarded grants, reached out to the community to recruit a diverse student body, hired teachers and a principal, and developed a Board of Directors with a wide range of expertise. In all, dozens of families donated more than 30,000 volunteer hours and raised more than $1 million, and received unanimous approval of their charter petition from LAUSD’s Board of Education.

Larchmont Charter opened in September 2005 as a K-2nd grade elementary school with 120 students. The school remains steadfast in its commitment to the Founding Parents’ original dream and the co-founders have a rotating seat on the Board to ensure the mission they set forth is fulfilled.

Inspired by the success of Larchmont Charter, a second group of parents led by Marya Francis and Jay Owens approached the leaders of the original school and asked for guidance and support in opening a sister school. The result was Larchmont Charter School-West Hollywood (LCW), a separate K-8 charter school, which opened its doors in September of 2008.

Larchmont Charter is a shining star of the charter movement, is one of the highest-performing schools in Los Angeles and has been the inspiration for numerous diverse, progressive charter schools across Southern California.

Today Larchmont Charter School has over 1,400 students enrolled in grades TK-12 across four campuses and is one of the most sought after charter schools in Los Angeles. Larchmont graduated its first senior class in June, 2016.